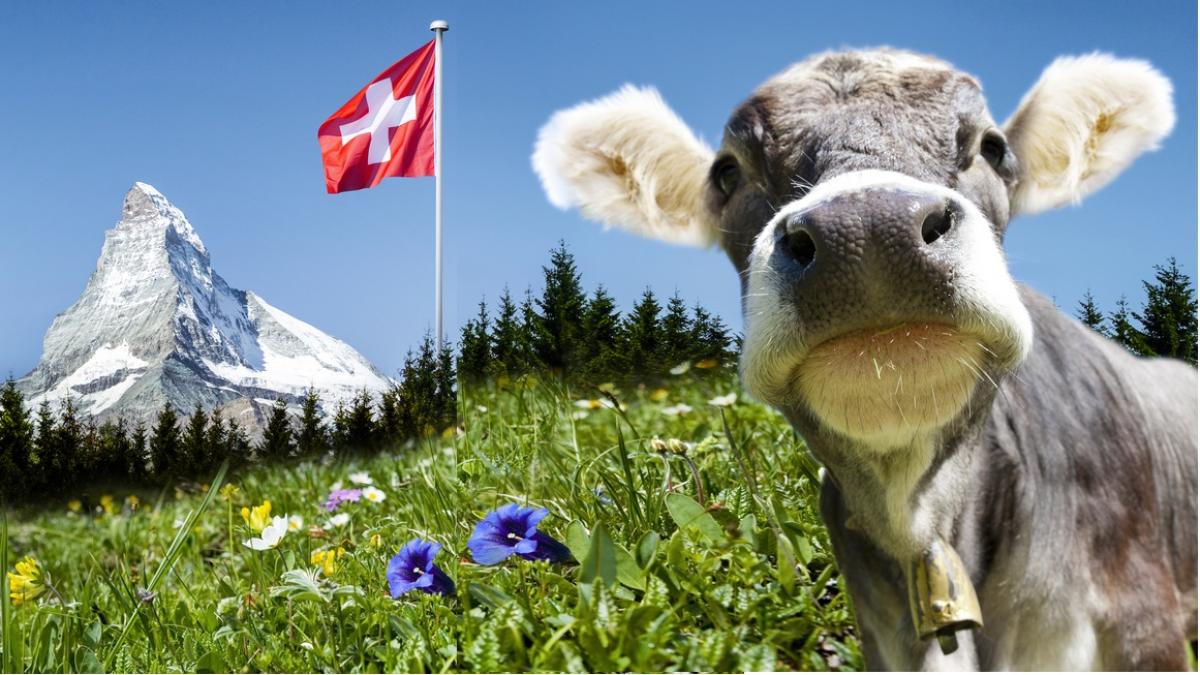 Two of the symbols of Switzerland are the cows grazing in magnificent green meadows and the direct democracy exercised through referendums and popular legislative initiatives. Two emblems that coincided on Sunday, September 25, with the holding of a popular consultation in which, among other issues, a project to amend the Federal Constitution of Switzerland was put to the vote, which would limit intensive livestock farming (cows , pigs, sheep, chickens and the like), as a measure of animal protection.

In a simplified way, the consultation has been officially called “No to intensive farming [de ganado] in Switzerland (initiative on intensive farming)”, and in a popular way the adjective prohibiting farming has also been used industrial of animals.

The official scrutiny of the referendum indicates that 62.86% of voters have rejected the proposal, while 37.14% have voted in favour. Therefore, the initiative has been discarded and Switzerland will not modify its Constitution with regard to animal husbandry on farms, according to the balance presented by the confederal government in an informative conference. The participation rate was 52.27%.

The popular initiative for the prohibition of intensive livestock farming in Switzerland was launched in 2016 from various animal defense groups and personalities from various social fields. In 2017, a committee of 26 representatives was formed in defense of the initial proposal and in 2018 the collection of the 100,000 signatures necessary for its defense was launched (106,125 signatures were reached). In January 2021, the Federal Council presents a counterproposal that would reduce the demands of the initial popular initiative.

In March 2022 the Council of States (upper house of the Swiss Federal Assembly, represents the Swiss cantons) and the National Council (lower house of the Swiss Federal Assembly, directly represents the citizens) officially call the referendum, to be held on September 25, issuing a recommendation to the population to vote against the initiative (that is, to vote against prohibiting intensive livestock farming).

The process of convening and holding the consultation, with all intermediate steps extensively documented and advocated by all parties, has been in keeping with Switzerland’s democratic tradition. A specific section of the website of the Federal Office for Food Safety and Veterinary Affairs, in this sense, has kept comprehensive information updated on the situation of intensive farming in Switzerland and the possible repercussions of the limitations proposed in the popular legislative initiative .

For their part, the promoters of the initiative have also reported promptly and in detail on their objectives and the scope of the bans put to the vote.

The results of the vote can be consulted on the official website of the Swiss government.