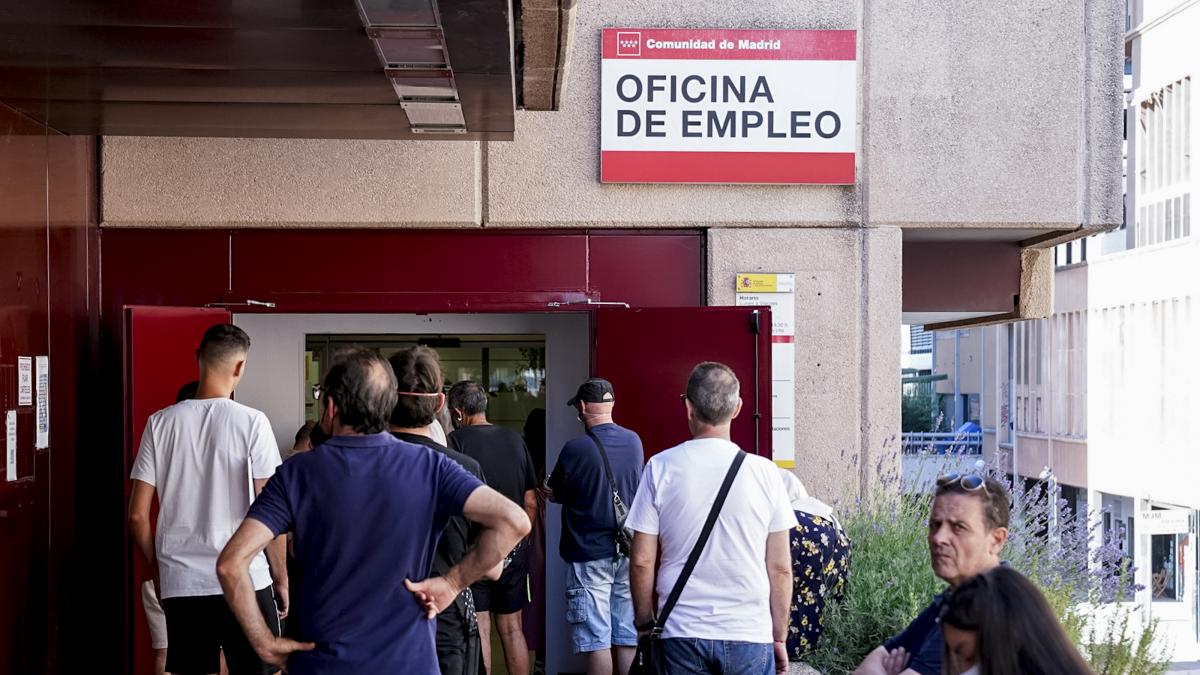 This Monday the reform of the regulation of the Immigration Law has entered into force, which aims to facilitate the incorporation of foreigners into the labor market. The initiative, promoted by the Minister of Migration, José Luis Escrivá, and approved in Congress at the end of July, makes the processes for granting work authorizations more flexible and will affect both immigrants who are in Spain in an irregular situation and people who may be hired in their country of origin.

What is the figure of rooting by formation?

One of the novelties is that it opens new ways for immigrants who already live in Spain to regularize themselves and work. For this, the figure of rooting by training has been created. This allows migrants who have been in Spain for two years and want to obtain job training to obtain a residence permit – valid for a period of 12 months.

They will be able to train in the profession they want, but they will have more facilities if they do it in sectors where there is more demand for workers. Occupational training provided by the State Public Employment Service (SEPE) is also valid. This measure makes it possible to fill positions that are few in demand while at the same time offering work and making it possible to regularize the situation of these foreigners.

A relevant paragraph is that, in order to be able to take advantage of this rooting by training, the foreign person must undertake to carry out regulated training for employment. To obtain the residence permit, they must prove that they have signed an employment contract.

How does it affect the existing figures of labor roots and social roots?

Beyond the creation of this figure, the reform has modified those that already existed: that of labor roots and that of social roots. In the case of the former, the figure is limited to people who, despite being in an irregular situation, have carried out work in a regular situation during the last two years. At the same time, a new authorization modality has been created that promotes the figure of the informer and the fight against the underground economy -the total volume of black money that circulates in a country- through the accreditation of 6 months of irregular work.

Regarding social roots, the contract presented to request the residence permit will be valued for its adequacy to the Minimum Interprofessional Salary (SMI), and not for its duration. The reform also makes the possibility of presenting several contracts more flexible and opens the possibility of working less than 20 hours in cases where dependent minors are accredited.

How do you facilitate employment for foreign students?

Finally, the regulations are improved to favor the permanence of foreign students in Spain and allow foreigners with a residence permit for studies to work. Thus, they will be allowed to combine training with work, provided they do not exceed 30 hours per week.

At the same time, the restrictions that they now have to join the labor market after finishing their studies are eliminated – until now a three-year stay in Spain was necessary to obtain a work permit. In addition, once they have finished their studies, they will be able to stay one more year without having to request an extension of their stay in Spain.