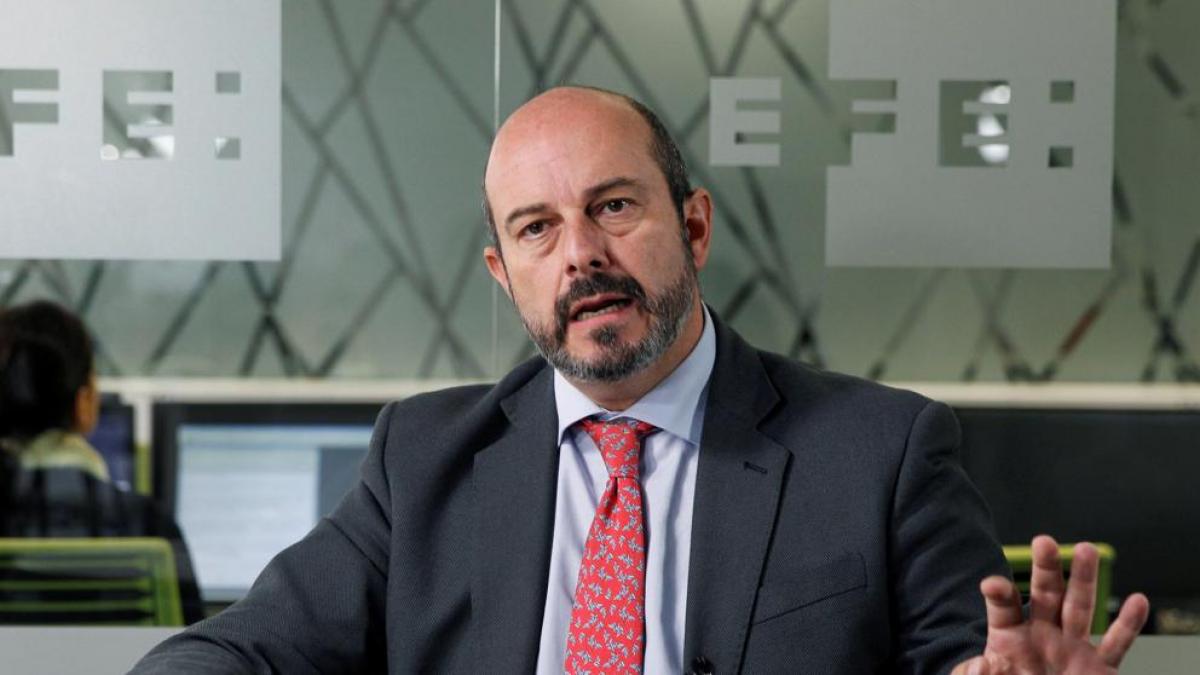 “Political trilerismo”, “smokescreen to which we are accustomed by this government”. This is how the PP Deputy Secretary for Autonomous Policy, Pedro Rollán, defined the fact that the Government “has leaked to a certain media outlet” an agreement signed by the previous leadership of the PP”, which the Government knows from the outset that the current leadership of the PP does not assume.

Rollán assures, as Alberto Núñez Feijóo did, on Sunday in an interview in the newspaper El País, that he does not have that document, which is why he stresses that the Government has been the only one that has been able to leak it, but he also stressed that four months have passed and Since Feijóo became president of the PP, there have been meetings and contacts for the renewal of the General Council of the Judiciary, and “the government at no time granted it the rank of validity”, and did not consider “it to be binding because we started with a blank sheet”.

The PP also recalled that in the first conversation with the Government about the CGPJ, the PP set a deadline to send the Executive a document with the PP’s negotiating bases, which it did in July, and the Government “did not refer to no previously signed document”, because starting from scratch was accepted.

However, underlined the Deputy Secretary for Autonomous Policy, 48 hours earlier, the PSOE registered in Congress, “unilaterally and in the interest of the Government” it returned some powers to the General Council of the Judiciary powers that it had withdrawn”, which which he attributes to the problems he has “with his government partners and the independentistas”, for which he considers that Sánchez is handcuffed”.

The PP is in favor of returning these powers to the General Council of the Judiciary, but not only those that the agreement that Bolaños had signed with García Egea says, referring to being able to appoint the members of the Constitutional Court, but all those that the Government of Sánchez He withdrew him in a proposal that he advanced with the votes of United We Can and the independence groups.

The PP responds to Sánchez that Ayuso is aligned with Feijóo, which does not happen in the Government

For this reason, the PP insists that the leak has been “one more smoke screen than what an exhausted and dying government has accustomed us to,” Rollán said.

Regarding the alleged clashes between the president of the Community of Madrid, Isabel Díaz Ayuso, and the president of the PP, Alberto Núñez Feijóo, of which the Government has echoed in recent days, the deputy secretary of Autonomic Policy of the PP, Pedro Rollán, denied that they exist. “We all have our style,” he said, “but essentially we are aligned and united, which the government cannot boast of, which they themselves have described as Frankenstein.”

If there are differences and confrontations somewhere, Rollán stressed, it is within the Government, between United We Can and the PSOE, which has been seen since the beginning of Sánchez’s presidency, he said, and that range from the War in Ukraine, to connectivity with France in energy matters, to speak only of the latest ones, he said. “Those are the only discrepancies,” he said.