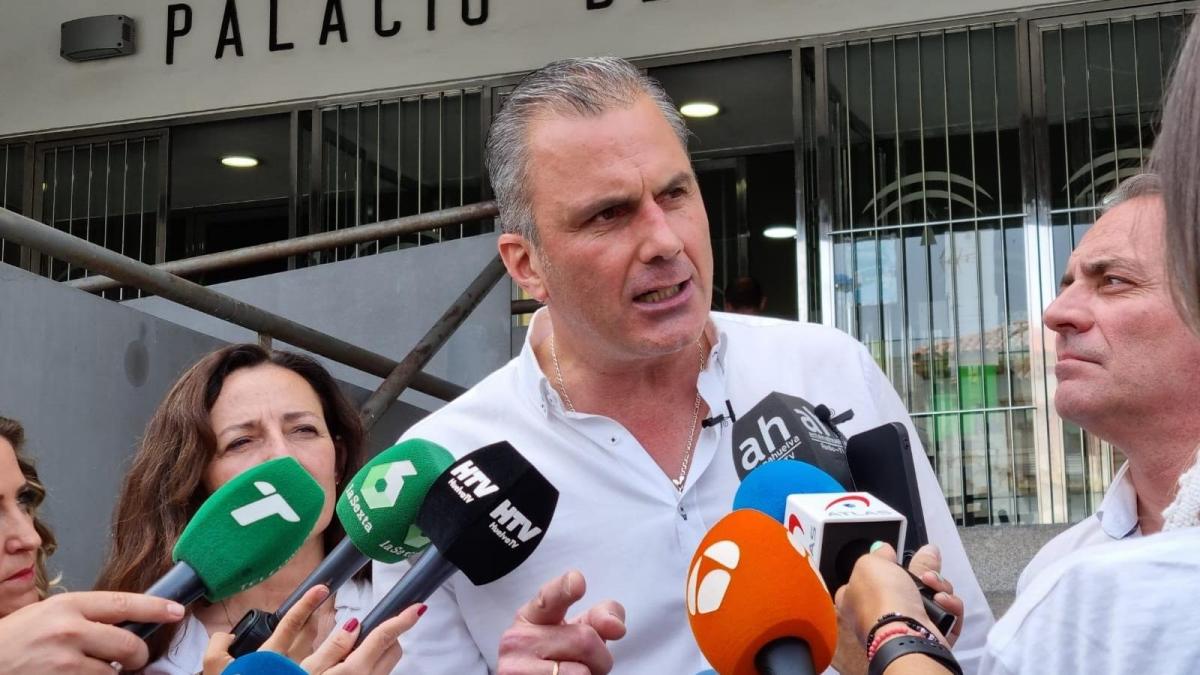 The national leadership of the PP has no intention, at least for now, of appealing to the Constitutional Court the decree on energy saving measures approved by the Council of Ministers on August 1, but the appeal announced by the president of the Community of Madrid, Isabel Díaz Ayuso will not be the only one, Vox will also go to the High Court for what it considers an “energy confinement decree”, as announced in an interview on The debateJavier Ortega-Smith.

The reference to “confinement” is not trivial. Vox appealed the confinement decrees due to the pandemic that the Constitutional Court ended up overturning and annulling the sanctions that had been imposed, and with that reference they already point out the arguments that Santiago Abascal’s party plans to use, copying part of the arguments that the Constitutional provided in the sentence, and that the Madrid president also intends to use in her appeal.

Ortega Smith explains in the interview that he was waiting to see if the government of Castilla y León, of which Vox is a part and the only one in which the far-right formation is, but Vox has a national agenda and it will not be at the expense of what Alfonso Fernández Mañueco decides. Like the presidents of the PP in Andalusia and Galicia, Juanma Moreno and Alfonso Rueda, Mañueco has not been in favor of filing an appeal, so he has decided to act from the direction of Vox.

Article 162 of the Constitution establishes that the President of the Government, the Ombudsman, 50 deputies, 50 senators, the collegiate bodies of the Autonomous Communities, and, where appropriate, the Legislative Assemblies, are entitled to file an appeal of unconstitutionality. Vox cannot, in Castilla y León, force Mañueco to present an appeal, so the only way is to sign 50 deputies, and Vox has 52, which enables it to do so, together with the PP and PSOE, since the other parties do not have enough deputies.