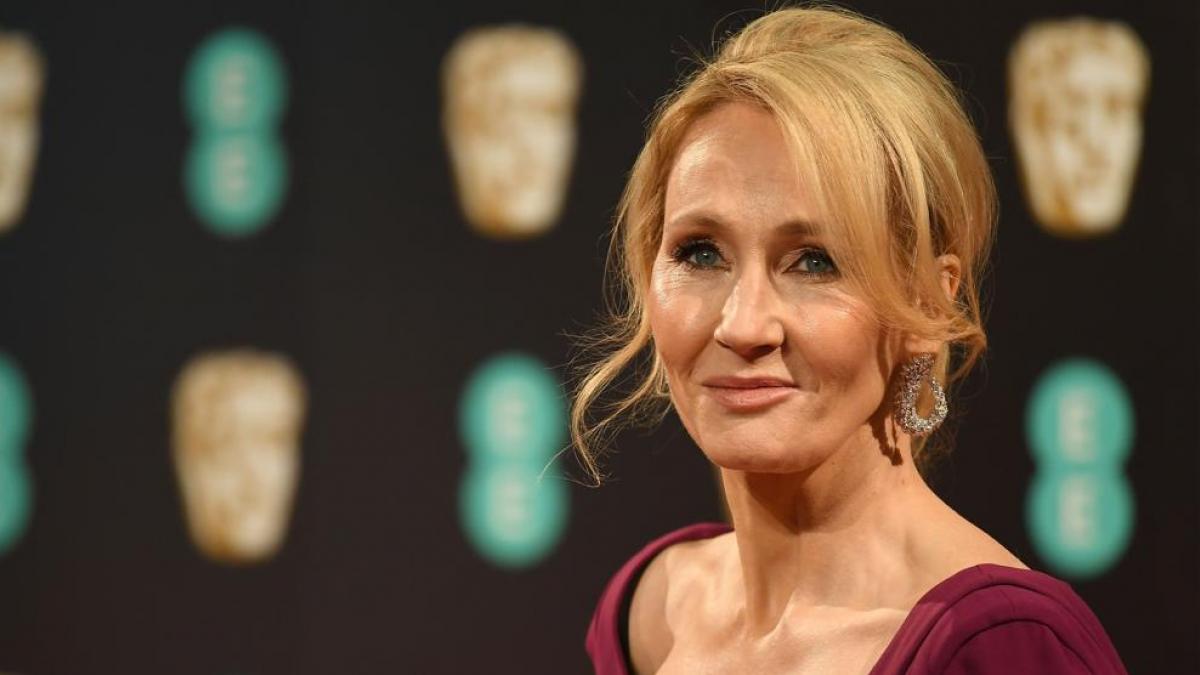 “Don’t worry, you’ll be next.” This is the message that the author of the Harry Potter saga, JK Rowling received after tweeting on her account her conviction for the stabbing of Salman Rushie. An online death threat that the Scottish police are investigating after the writer denounced the events.

It all started when the creator of Harry Potter said on her Twitter account that she felt “very sick” after hearing the news of the stabbing of the author of the Los vsatanic verses and express his wish that the novelist “was well”.

In response, one user told her: “Don’t worry, you’re next.”

The tweet was later deleted, but JK Rowling posted a screenshot, drawing Twitter’s attention to possible violations of their rules.

After sharing screenshots of the threatening tweet, Rowling said: “To everyone sending messages of support: Thank you, the police are involved (have been involved in other threats).”

A Police Scotland spokeswoman said: “We have received a report of an online threat and officers are investigating.”

Rushdie, 75, was going to give a lecture on artistic freedom in western New York on Friday when a man took the stage and stabbed the Indian-born writer, who has lived with a bounty on his head since his novel. from 1988 the satanic verses. ” led Iran to urge Muslims to kill him.