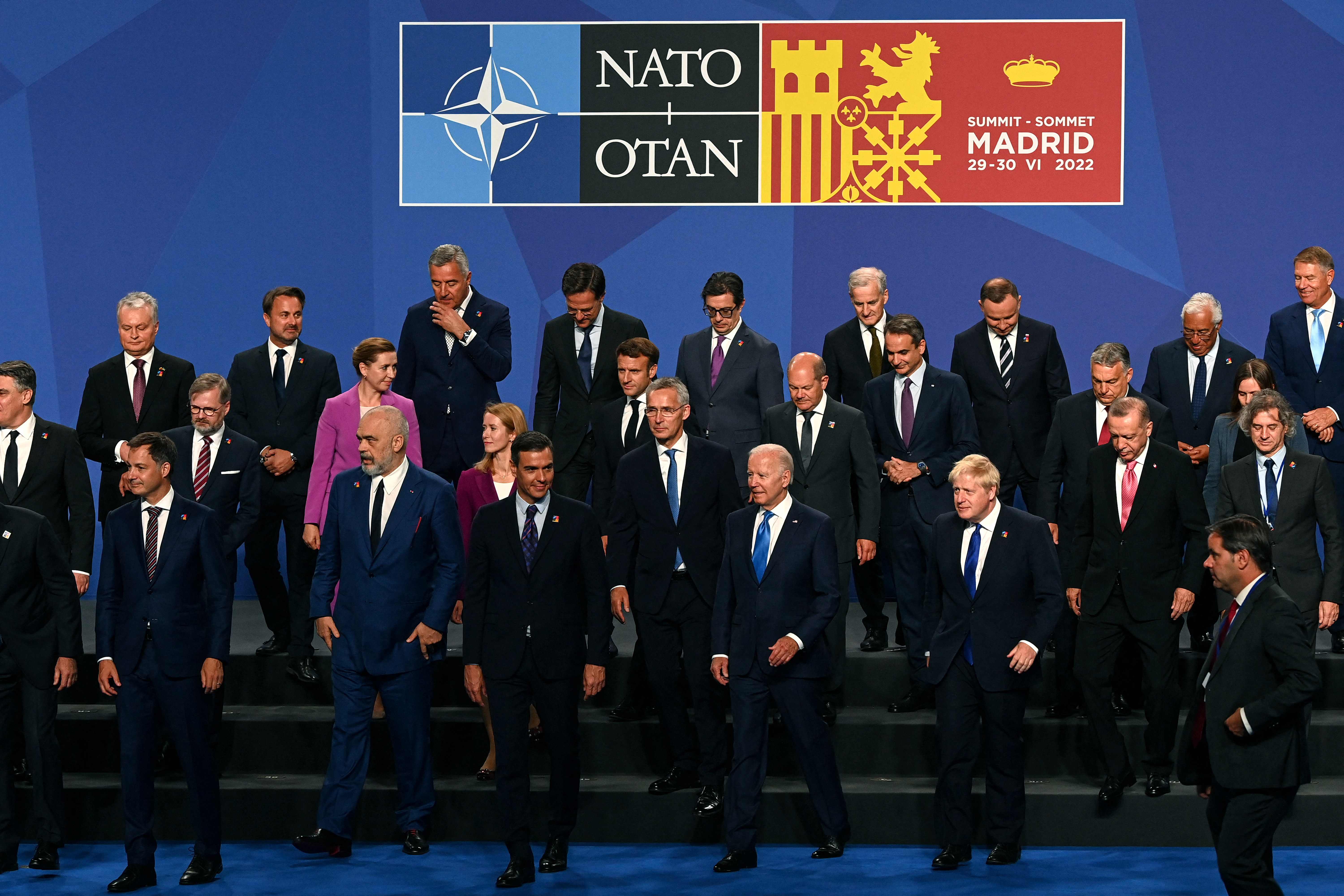 A new Strategic Concept for a new time of transatlantic security and a more dangerous world. Meeting in Madrid, NATO leaders have just agreed on a document that approximately every 10 years “reaffirms” its values ​​and purposes, summarizes its collective assessment of the security environment, “promotes NATO’s strategic adaptation and guides its future political development and military”. The general secretary, Jens Stoltenberg, has just confirmed it on his Twitter account. “He will be the guide of our Alliance for a more competitive world”, he highlighted.

#BORN leaders have just agreed our new Strategic Concept, the blueprint for our Alliance in a more competitive world. #NATOSummit #Madrid https://t.co/asolkHK5I8

The Madrid Strategic Concept points to Russia as “the most direct and significant threat” to the security of the transatlantic area and for the first time refers to China as a “systemic challenge” to the interests and values ​​of the Alliance. “The deepening of the strategic alliance between the People’s Republic of China and the Russian Federation, with its complementary attempts to weaken the rules-based international order, goes against our values ​​and interests,” states the new Strategic Concept, which replaces the agreed in Lisbon in 2010, which referred to Moscow as a “strategic partner” and made little reference to Beijing.

The document also places its southern flank on NATO’s radar, from where specific challenges such as terrorism or failed states can arrive, but also a playing field for Chinese and Russian influence. “The conflicts, fragility and instability in Africa and the Middle East directly affect our security and that of our partners. NATO’s southern neighbourhood, in particular the Middle East, North Africa and the Sahel regions, face demographic, economic and , political and security forces,” states the document, which points out that this context, aggravated by climate change and famine, “offers fertile ground for the proliferation of non-state armed groups and terrorist organizations.”

On the other hand, Allied leaders have officially invited Sweden and Finland to become NATO partners. The decision of the Nordic countries to break with their tradition of neutrality and approach the military organization “shows that the door of NATO is open, that Vladimir Putin has not managed to close the door of NATO and that we respect the right of each country to choose their path”, Stoltenberg stressed in statements to the press.