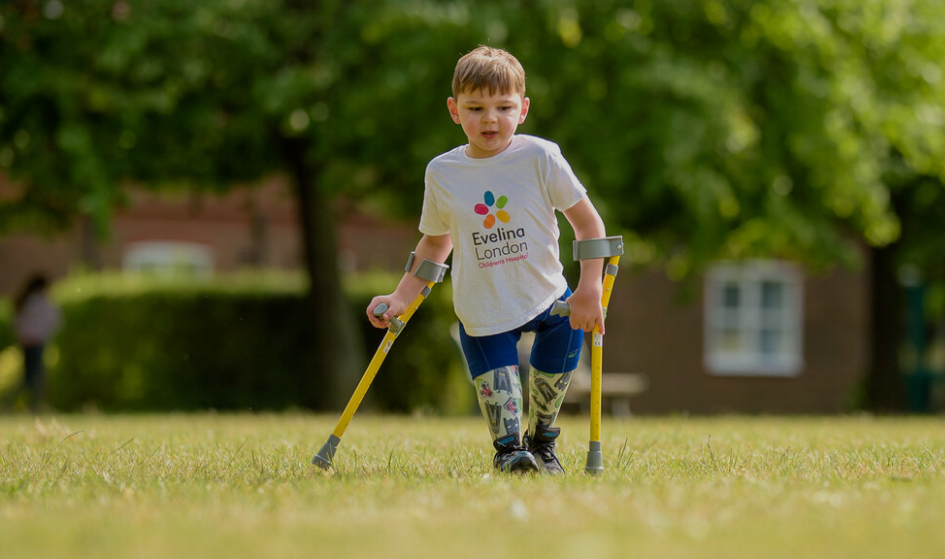 Child molesters will face life in prison in England and Wales under new legislation, which calls for harsher sentences to protect those under 16. The criminal punishment for “serious physical assault or cruelty” is also increased to 14 years. Until now, the maximum sentence for someone who “causes or allows the death of a child” was 14 years in prison, and violence was punishable by a maximum of 10 years.

The change has been brought about by Tony Hudgell (6 years old), a boy from West Malling, Kent, who, barely a month and a half old, suffered the amputation of both his legs after being mistreated by his parents.

She is not the only victim of parental cruelty. Various aberrant cases of child abuse have flooded the British media in recent years, and some, such as Arthur Labinjo-Hughes (6 years), Star Hobson (16 months) or Peter (one year and six months), the baptized as Baby P by the press, they did not outlive their parents.

After a miraculous recovery, Tony Hudgell was adopted by Paula and Mark Hudgell, who started a campaign so that “monsters like this remain behind bars for longer”, in the words of the adoptive mother.

The marriage has dedicated the victory of the new legislation to “Tony and all the children who suffered or lost their lives at the hands of their abusers.” Mrs Hudgell also expressed her thanks to “friends, family, our MP Tom Tugendhat and Dominic Raab for making this happen”.

And it is that there were many who at the beginning of the campaign supported his cause. “I pay tribute to the courage of young Tony Hudgell and his adoptive parents Paula and Mark,” said Raab, Secretary of the Ministry of Justice, at the end of 2021, when the law was officially handed over by the government. “The law must provide maximum protection to the most vulnerable and no one is more vulnerable than a young child,” explained the politician.