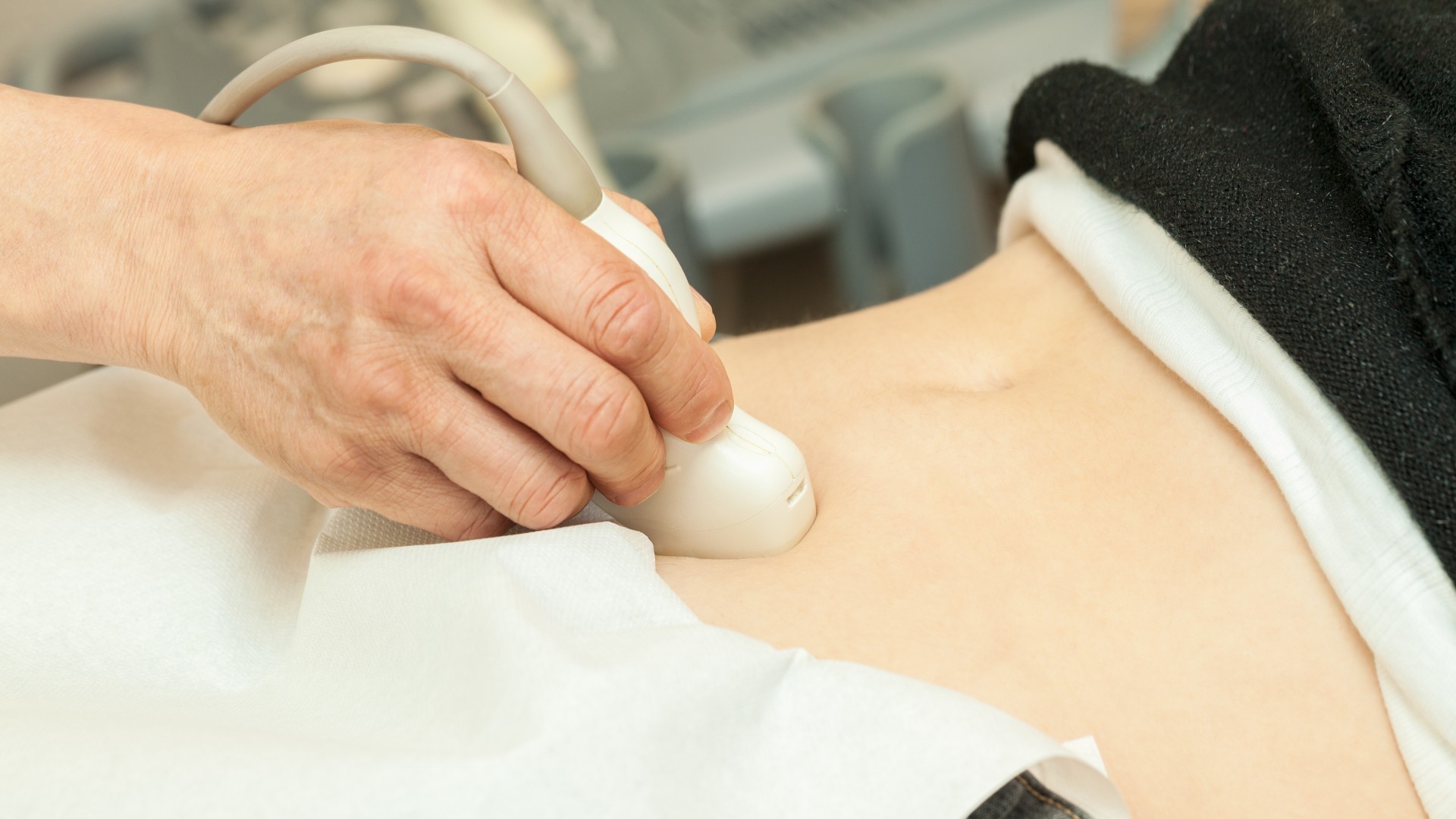 The State Senate of Oklahoma (USA) has given the green light this Thursday to a almost total veto on abortion which, if enacted, would ban that practice from around six weeks gestationwhen many women still do not know they are pregnant.

Furthermore, the proposal allows individuals to file civil lawsuits against anyone who helps a pregnant woman to have an abortion if they believe they are in breach of the ban and offers rewards up to $10,000 to the plaintiff if he wins the lawsuit.

The four clinics that perform abortions in the territory are preparing for the possibility of that ban taking effect in April. The state’s governor, Republican Kevin Stitt, has made it clear that he will sign any restrictions that come to his office.

This measure would also affect women living in Texas. Since last September, when the almost total veto went into effect in that state, hundreds of pregnant people have traveled for abortions to neighboring Oklahoma, whose clinics are saturated and with long waiting lists.

It must still receive the go-ahead from the state lower house, but given the dominance of conservatives in the state, the law is expected to pass and make Oklahoma the second US territory where abortion is illegal in almost all cases.

Everything indicates that the conservative majority in the US Supreme Court will restrict the right to abortion in the country in June or July, when Will decide on another Mississippi law that would limit abortion after 15 weeks and which therefore also contradicts the 1973 precedent.

If that happens, 26 conservative-leaning states could restrict abortionwhich will leave millions of patients in limbo in the United States, where the majority of women who seek abortions are poor and in many cases cannot afford to travel to other states.

The Idaho Senate already approved last week another veto on abortion from six weeks of gestation. The minimum fines for doctors who perform abortions would be $20,000.