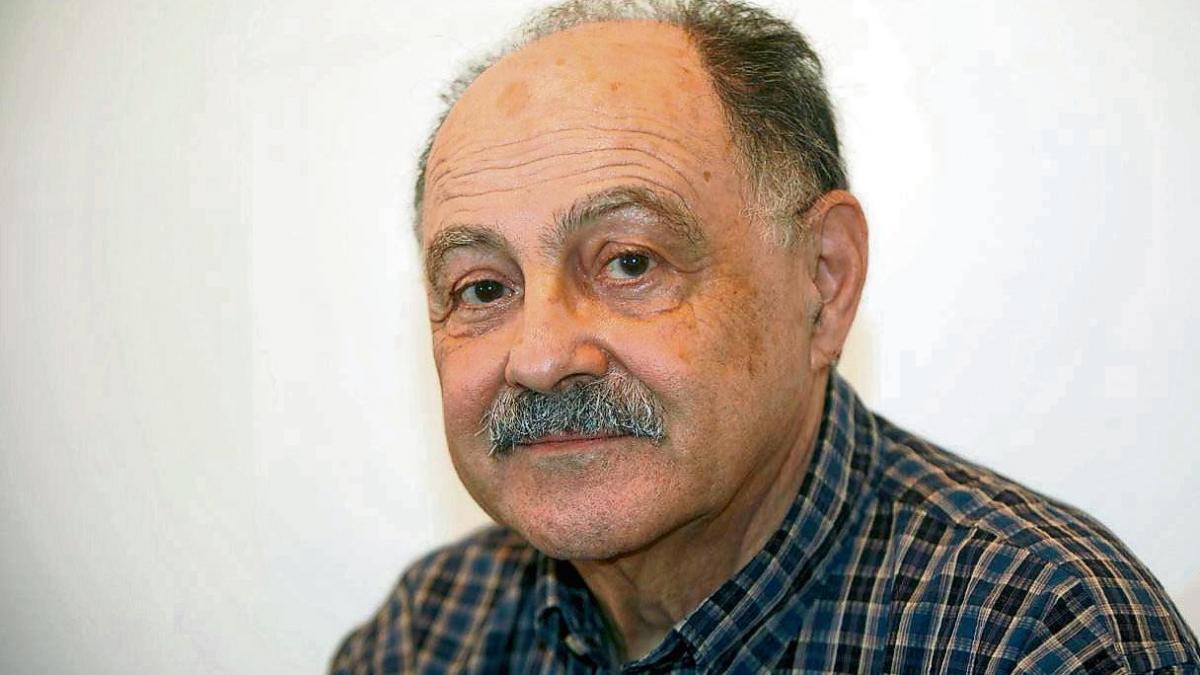 Valentin Popescu was wearing a bow tie and spoke very calmly. His words, furthermore, had the musical base of a sly smile and the illumination of lively eyes that were a true reflection of his intelligent, cunning and slightly mocking character, ideal for exercising high-level journalism, for seeing the world with the phlegm, cynicism and coldness of mind that bring us closer to the truth.

Technical and rigorous journalist, he was the chronicler of German reality after the fall of the Berlin Wall

Popescu taught me a lot about journalism during the long winter of 1990. The Berlin Wall had fallen in November 1989 and he was the correspondent for The vanguard in Bonn, which was then the capital of the Federal Republic of Germany. While he narrated German reunification with the history of Europe in mind, I, from Berlin, did so with the impetus and emotion of a young man who does not see beyond what is in front of him, a crumbling wall and the freedom that overflows.

I remember a Valentin convinced that the Christian democracy would win the elections of March 1990, the first and last democratic elections in the German Democratic Republic. He assured that the East Germans would throw themselves into the arms of Chancellor Kohl, the Christian Democrat leader who governed in Bonn and aspired to do so in a reunified Berlin as well. I was betting on Willy Brandt’s social democracy. I had followed him through various cities in the GDR and, ignoring Valentín, had let myself be carried away by the emotion and idealism of a then-mythical Brandt.

Kohl won because, as Valentin had predicted so well, the East Germans wanted the security and money promised by the only person who could guarantee it: the FRG chancellor. After all, it had always been that way in the Europe he had known.

Valentin Popescu was born in Bucharest, in a monarchical Romania, with a king who became a dictator and an ally of Hitler’s Germany. He abdicated in 1940 and in 1944, in the midst of World War II, the Popescu family sought the security they lacked in Spain.

The Popescus settled in Barcelona and they were very hard years, the post-war period and misery increased because the father, an architect, and the mother, a lawyer, could not practice their professions.

Valentin was a good student at the German school and at the institute. He was the first of his promotion in the School of Journalism. He lived in Madrid for three years, worked for El Caso, Saturday Graphic and the EFE agency, helping his widowed mother and his sister Diana.

The vanguard the newspaper in which his mother kept the chess game, signed him for the International section. Valentin spoke several languages, especially German, and after five years at the newsroom he went to Bonn as a correspondent. He lived there for 25 years and, before reunifying Germany, he uncovered the Flick case, a corruption scandal that affected the PSOE.

The Flick industrial conglomerate financed the German social democracy which, in turn, illegally helped the Spanish socialists financially. Felipe González was the president of the Government and Popescu had to testify before a parliamentary commission and also before the attorney general. This affair made him very angry. He felt trapped, hostage to party politics that he despised. Everything he had to say he had published in his chronicles and it was all true. There was nothing more to add to some parliamentarians locked in a fight that was not theirs.

His fight and his life was journalism, rigorous, technical information, with hardly any literary licenses, as was customary in German journalism. In his long career he had no other ambition than to look the present day in the face and find out from which foot he limped.

Valentín retired years ago, but he never stopped writing. His last column was published in this newspaper on February 8, anticipating the end of the Erdogan era in Turkey for this year. If he could write about Ukraine today, I think he would take Putin’s fall for granted. I would agree and add that it might be sooner rather than later, but then he would warn me, with the humility of someone who always knows best, that my desires were once again taking me away from reality.