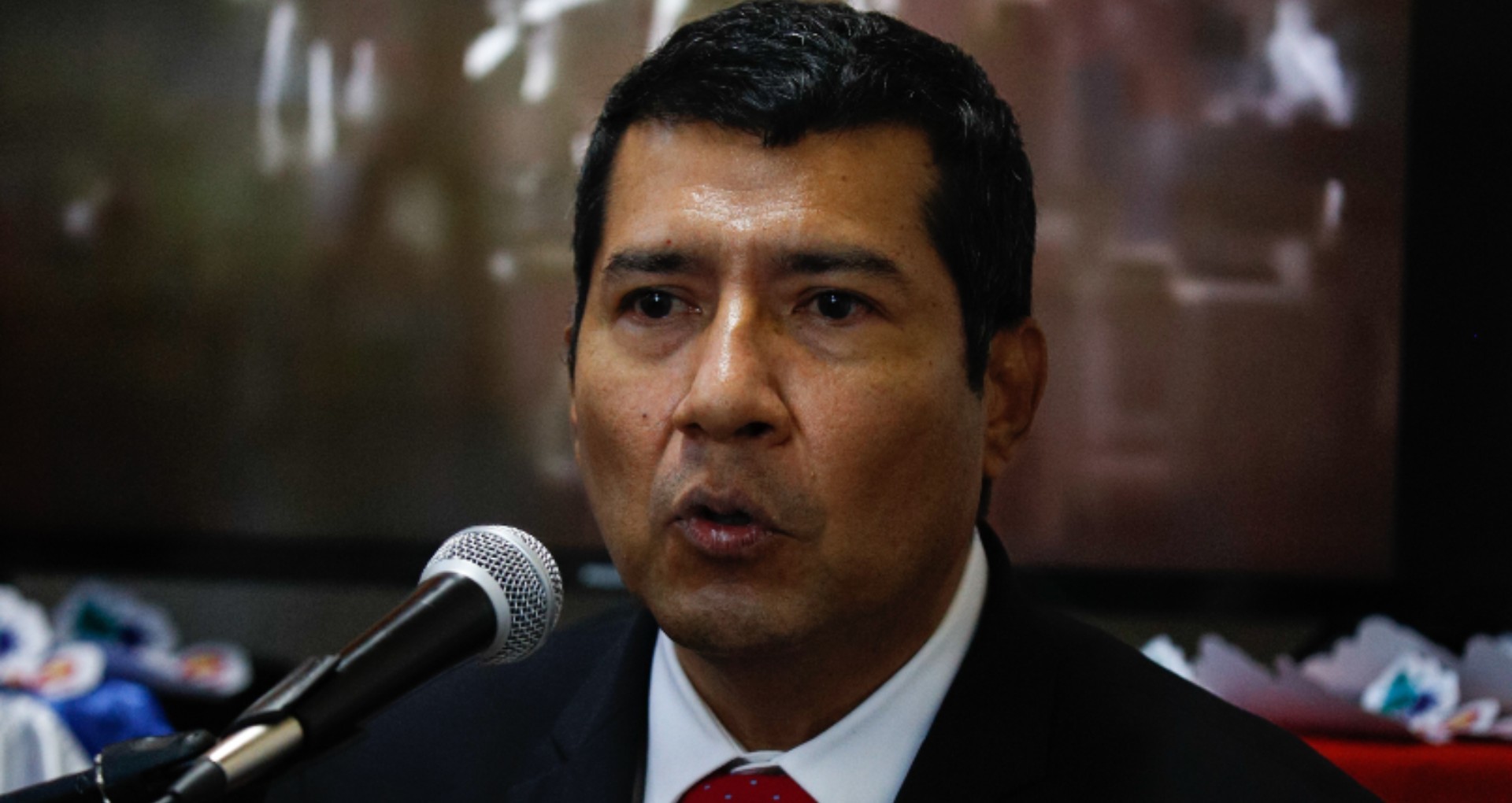 Nicaragua announced this Thursday the withdrawal of its ambassador to Spain, Charles Midencedue to the “continuous interventionist pressures and threats” that he would have been receiving, as reported by the Nicaraguan Ministry of Foreign Affairs.

“The Government of Nicaragua (…) informs the Ministry of Foreign Affairs of the Kingdom of Spain of its decision to withdraw the ambassador, Carlos Midence, from his duties,” the Foreign Minister, Denis Moncada, has made known through a terse statement.

“This decision responds to the continuous pressure and interventionist threats on our ambassador, which make it impossible to carry out diplomatic work,” Minister Moncada explained.

For its part, from Madrid it is clarified that the departure of Ambassador Midence is due to Nicaragua’s refusal to accept the return of its Spanish equivalent in Managua, Maria del Mar Fernandez-Palacios.

Foreign Affairs has summoned Midence this Thursday due to the refusal to accept the return to Managua of Fernández-Palacios and “given the existing asymmetry”, it has been announced “that the principle of reciprocity would be applied” for which the decision has been made to withdraw his credentials as ambassador “immediately”.

Diplomatic relations between the two countries are not going through their best moment, after Spain has joined the rest of a large part of the international community that has denounced electoral fraud in the past presidential elections in November in which the president, Daniel Ortega, was re-elected.

On February 24, the Ortega government sent a letter to Spain protesting the “insolent, anachronistic and out of date” statements by Minister Albares on Nicaragua -although without specifying which ones- and asking him to stop “interfering in the decisions and actions of a sovereign State”.

On August 11 of last year, Spain called its ambassador in Managua, María del Mar Fernández-Palacios, for consultations, in response to a harsh statement from the Nicaraguan Foreign Ministry denouncing a “cynical and continuous interference” in its internal affairs, resorting to the “State terrorism” of the GAL or the situation in Catalonia.