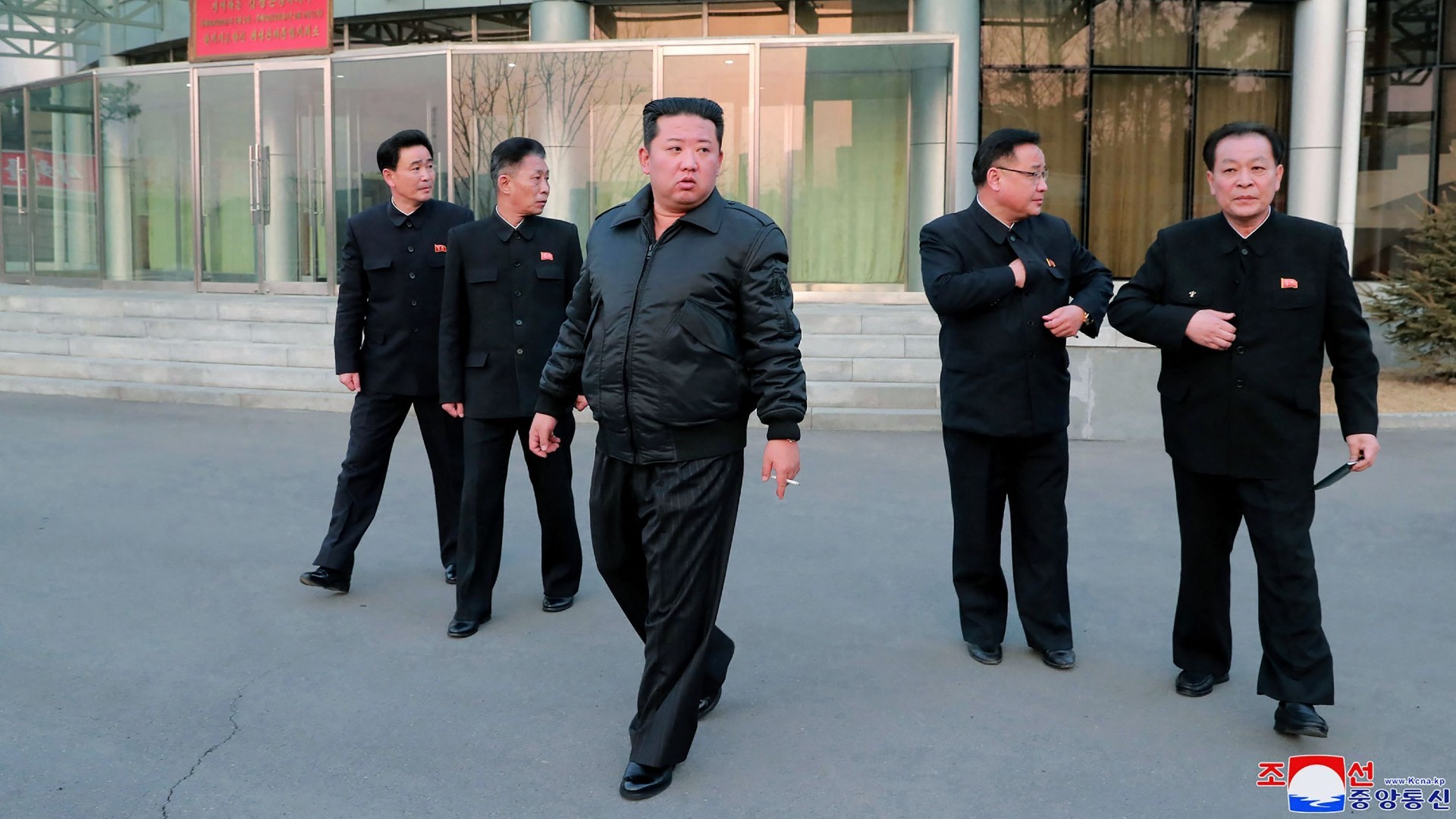 the leader of North Korea, Kim Jong Unhas stated that the regime’s latest missile tests correspond to a satellite development program to gather information about the United States and its alliesaccording to the North Korean agency KCNA this Wednesday.

The president spoke during a visit to the National Aerospace Development Administration (NADA), after Pyongyang tested another ballistic missile last Saturday, which was its ninth test so far this year.

In the organization’s facilities, Kim has expressed “his great satisfaction” checking “the method of aerospace photography, the high-resolution operating characteristics and the reliability of image transmission systems” through recent tests.

An important step for “war preparation”

The development of a reconnaissance satellite “represents an important step towards the main defense objectives” set in the congress of the North Korean single party, highlighted the North Korean leader, who also underlined “the strategic importance” of that program “to strengthen deterrent war capabilities” and “war preparation”.

Likewise, he has affirmed that the objective of developing and operating military surveillance satellites is to provide the troops with “real-time information on military actions of aggression of the imperialist forces of the United States and its vassals in South Korea, Japan and in the Pacific”.

The National Aerospace Development Administration hopes to put numerous military reconnaissance satellites into orbit within a period of five yearswith a view to possessing “a strong ability to gather intelligence”.

The KCNA, which has also released photographs of the leader’s visit, has published this information the day after the holding of presidential elections in South Korea.

the conservative Yoon Suk-yeol won the liberal Lee Jae-myung by a narrow margin of votes, and comes to power with a harsher tone towards Pyongyang than that of the liberal party, which opted for the inter-Korean thaw.

Meanwhile, the dialogue between North Korea and Washington on denuclearization remains deadlocked. The return to the North Korean weapons tests of recent months, including hypersonic missiles and intermediate-range ballistic projectiles, raises fears with a new escalation of tensions.